Qiagen N.V. (QGEN) announced on January 18 that the company received FDA approval to extend the use of its EGFR test for lung cancer. Qiagen’s therascreen EGFR test is used in conjunction with the targeted therapy GILOTRIF as a first-line treatment for metastatic small cell lung cancer. The FDA approval extends the labeling of the EGFR test to include several other recognized mutations.

Rocket Tickers received the news and issued an alert at 4:05 pm on January 18. The next trade took place at 4:12 pm for $32.68. The stock price spiked higher at the market open on January 19 before pulling back during the morning trading hours. Qiagen’s stock then pushed higher again towards the close of trading on January 19. Larger gains followed during the next five trading sessions. The stock price continued to trend higher before closing at $34.72 on January 26. 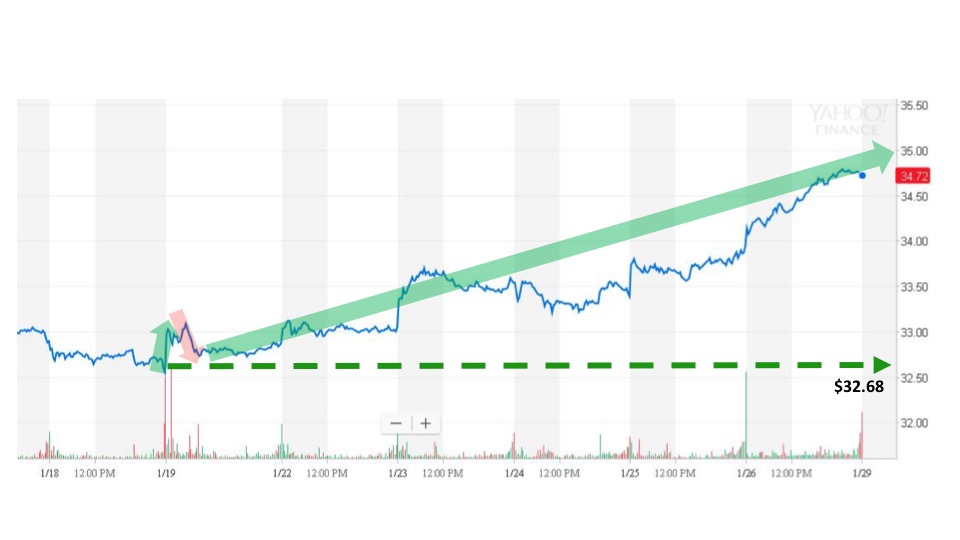 Visit the Knowledge Center for more information about clinical trials and how to trade them.

Check out our latest Live Webinar which provides more information about price patterns after clinical trial announcements and how to trade them.

Let us prove it!

Simply register below to get sample signals as they come out!

Naw, I like what I see… take me to the order page